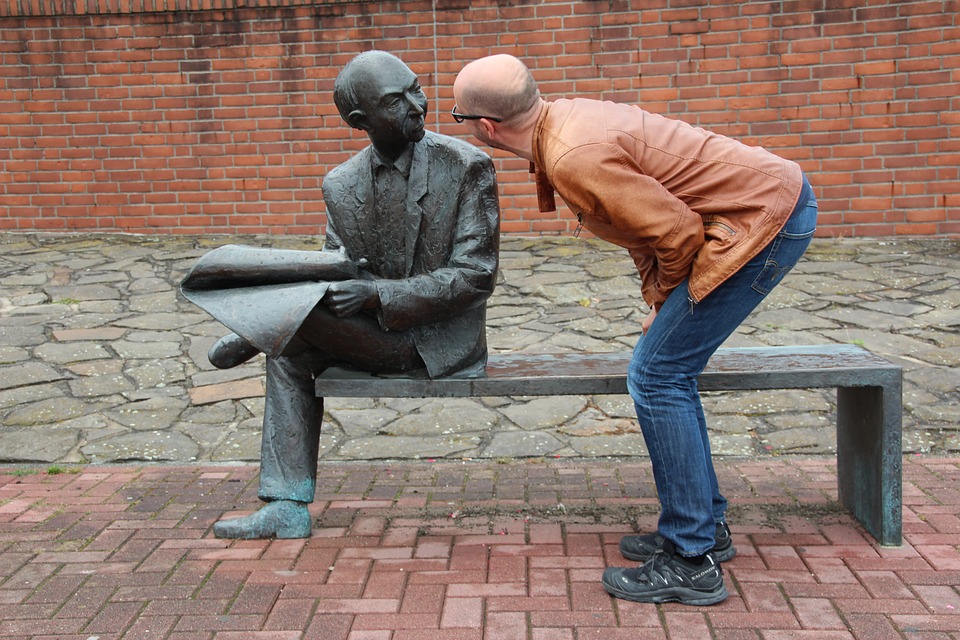 Is your significant other or spouse acting different? Is he not being himself? Has something changed within the last couple of weeks? Is he not communicating like he use to? What is he hiding? What is going on with your relationship?

Usually when someone is hiding something, their attitude and behavior will change. Eventually over time their actions will change for the better or it’ll get worse. You can never tell if the way they’re acting is because they’re cheating or if they’re just in a funky mood. Its very hard to determine what is going on in their head. Some guys wont admit that something is wrong. They will keep it to themselves until they let it go or until things get worse and they will end it. Most of the time women assume that they’re cheating. I mean it would be the most obvious thing to do right? Especially if they’ve been acting different. And it comes  down to the main question, what is he hiding?

What are some ways to find out if he’s hiding something from you or not? The only way you can find our if he’s hiding something or not, is if you constantly nag him. Which would probably not end well in your favor. Your best choice is to hire someone to find out for you. Doing it yourself can either get you hurt or you’ll end up doing something that you’ll regret. Eye Spy Investigations solves cases like these all the time. We will find our what is going on with him and get to the bottom of this nonsense. And remember… cheating is illegal. Especially if you’re married. This would be a nice awakening for him to know that you’re well aware of whats going on.

Call the Michigan Private Investigators at Eye Spy Detective Agency 888-393-7799, or visit us at www.EyeSpyInvestigations.com

All cases are 100% confidential!

Cupcakes Cupcakes are just muffins that believed in miracles. Everyone has had a... read more

Don’t let your assets get away from you

Don’t let your assets get away from you. When an affair... read more

Shady Doctor Are they Cheating with the Doctor? Doctor Feel Good Seems like that... read more

Not Bothered Does it seem like they are not bothered by things that... read more

Paying Attention To Their Appearance