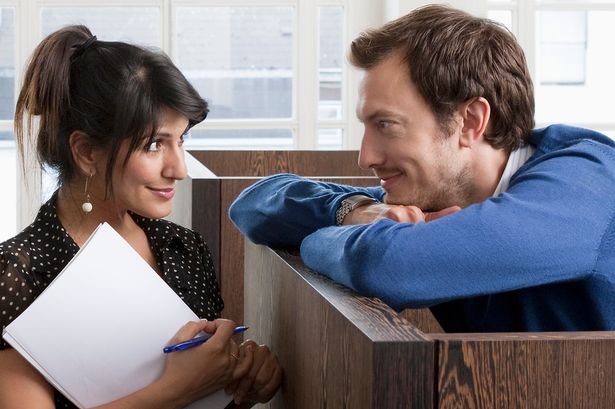 When you hear the term Emotional Infidelity, what comes to mind? Could it mean obsessing over another person? Flirting with an associate at work? Or having an online affair?

Emotional infidelity : Cheating may not be physical. An Emotional Affair is a relationship between a person and someone other than their spouse or significant other that affects the level of intimacy, emotional distance and overall dynamic balance in the marriage.

This is considered the safest way to cheat, even though sometimes it may not initially lead to physical involvement, although it can still devastate/ruin marriages. But although, it may only be a matter of time until an emotional affair turns into a physical affair.

No matter what kind, affairs take place every day. But how can you tell if someone is having an emotional affair? Or if you are for that matter? Many think that if they are “too flirty” in the office or with a friend then its harmless. But is it harmless? Or is it more serious than you think? How do you know if you’re emotionally involved with someone?  What are the signs? How can you tell?

Most of the time people do not notice their behavior when it comes to an emotional affair. Its usually misjudged by harmless office flirting with no strings attached. That can only go so far for someone until they gain stronger emotions for that person. Although office friendships may remain the same, there could always be a possibility that the friendship can lead to a flirtatious relationship.

There is most likely a 50/50 chance of an emotional affair forming in the office without you or your significant other noticing. And even though you may not notice it right away, other people in the office or at home may notice it way before you do.

The main question people ask themselves when being involved in an emotional relationship is, “Is flirting cheating?”. That question is equivalent to, well is water wet? Flirting is cheating. Especially if you are attracted to another person, other than your significant other/spouse.

Emotional infidelity is one of the sneakiest ways to cheat on a spouse/ significant other. So if you think your spouse/significant other is cheating and need to know once and for all. Or even if you just need closure, hire us at  http://www.eyespyinvestigations.com/    we can provide you with our services and help you in any way possible.

Trust Your Gut Think your partner is cheating?  You might be right.... read more

Beds To Lie In All these Beds and you lie in all... read more

Drug and Alcohol Testing In A Child Custody Case

Change In Personality Have you noticed a Change in their personality? Change In... read more

Extra Cheddar Cheese Cheddar cheese is another word for money. Who Moved My... read more

Partners That Criticize Their Men In Public